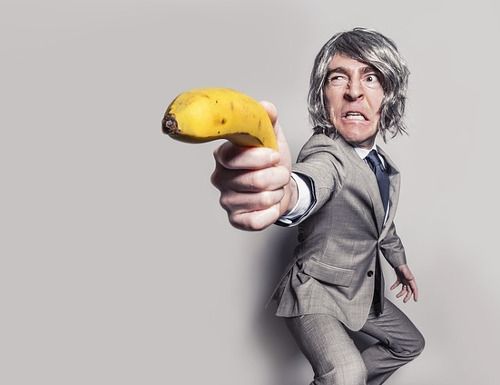 Originally posted by Anthony Iannarino on www.thesalesblog.com on September 19, 2018

It is easy to believe that you are going to win the big deal you are pursuing. There is evidence available to you that supports this belief. For example, the contacts with whom you have met all agree that your solution is very good and that it is what they need. They’ve also been complementary, telling you that they’re impressed with what they’ve seen and heard so far. More still, they continue to ask you for more information.

You know they have seen other potential partners, your competitors, but you are doubtful any of your competitors propose a threat when things are going so well. This deal looks like opportunities you’ve won in the past, and things are lining up nicely. You have no cause for concern, and your confidence is exceedingly high.

Then, without warning, you discover you lost to a competitor.

Evidence of the Non-Existent

The lack of evidence of a competitive threat does not prove that there isn’t one. We tend to mistake something unknown for evidence of it not existing.

It is important to know which contacts support change and who opposes any change. The fact that you don’t know who opposes the change you are recommending doesn’t mean they don’t exist. Nor does it mean they aren’t working to slow things down or stop them altogether.

Equally important, you need to know who prefers you and who might support your competitor. The fact that you’ve built a coalition of stakeholders that believe that you and your solution are exactly right is not evidence that there is not another faction supporting your competitor. For every action, there tends to be an equal and opposite reaction, and this rule seems to be true inside groups.

Support from someone with a title that suggests they are “the decision-maker” is helpful—and necessary—to winning a deal. It’s something you should seek if you want to win big deals. But the support of a key stakeholder is not evidence that the key “influencers” are going to get what they want and need, regardless of whether the “decision-maker” likes you the most. Influence is invisible, even though it often provides clues of its existence for those brave enough to look for them.

A Hedge Against Overconfidence

The reason we tend towards overconfidence in deals is because we see positive evidence without seeing evidence to the contrary. Because something is opaque doesn’t mean it is nonexistent, nor does it indicate that is a non-factor.

Overconfidence, in many cases, is inversely proportional to win rates. As a hedgeagainst your overconfidence, spend as much time looking for the ways you will lose a deal as you do talking about why you are going to win.